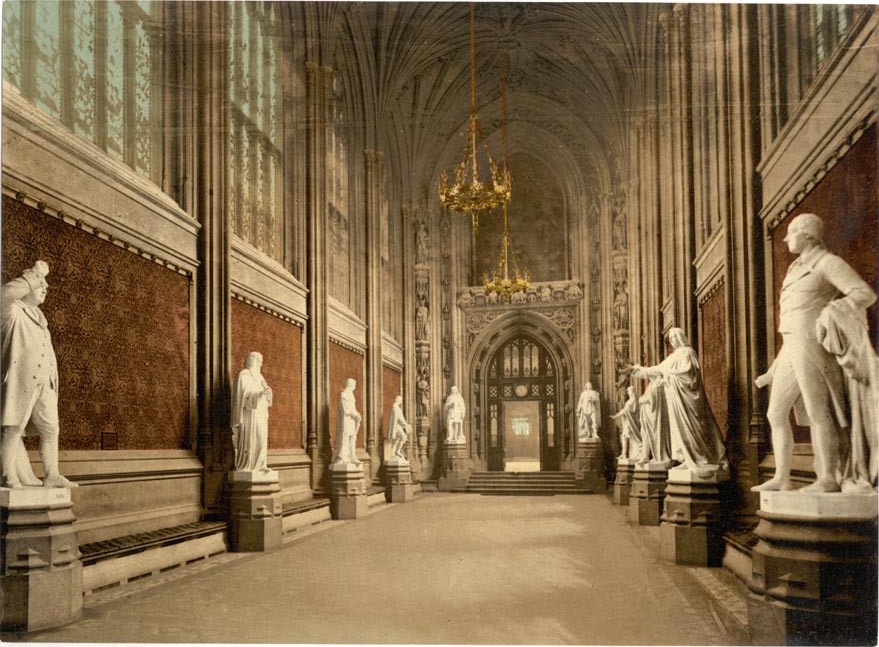 This site brings together old guides and reports from w4mp.org so that they can be referred to by researchers. As noted, it is not current information and should not be relied upon.

Where the material is being published or issued to others, the source and copyright status must be acknowledged. The permission to reproduce Crown copyright protected material does not extend to any material on this site which is identified as being the copyright of a third party.

Authorisation to reproduce such material must be obtained from the copyright holders concerned. If there is a restriction on reproduction, any other proposed use of the material would be subject to the approval of Her Majesty’s Stationery Office Unit.

An ever-increasing number of organisations and institutions linked to the work of Parliament have their own information services on the World Wide Web. Working 4 an MP is not responsible for the contents or reliability of the linked websites and does not necessarily endorse the views expressed within them. Listing shall not be taken as endorsement of any kind. We cannot guarantee that these links will work all of the time and we have no control over availability of the linked pages.

Please note that w4mp is a small, distributed organisation with neither an office or even a coffee machine or photocopier, and we’re not able to offer work experience, internships or other placements.

Please do not hesitate to contact us with any suggestions or comments.

The simplest way is to use the  Feedback Form, since comments made there are picked up every day, or email editor@w4mp.org

Letters can be sent to

Enquiries about the historical records of both houses of Parliament should be directed to the Parliamentary Archives.

Enquiries about the work of Parliament from teachers and young people should be directed to the Parliamentary Education Service, which acts for both Houses of Parliament.

Enquiries about private legislation, hybrid bills and orders should be directed to one of the Private Bill Offices of both Houses.

References relating to Hansard records can be obtained through the Search Engine. Alternatively you could contact either the Commons or the Lords Information Offices who will be able to help you further. Please note that only Members can ask for corrections to Hansard, which have to be approved by a Principal Assistant Editor.  However, when we “proofread” the daily part we pick up errors and authorise corrections so there is not usually any need to inform us of errors you may find.

For other types of enquiries such as those about Judicial Business, House of Lords Select Committees or the Parliamentary Bookshop, please see the contact page. 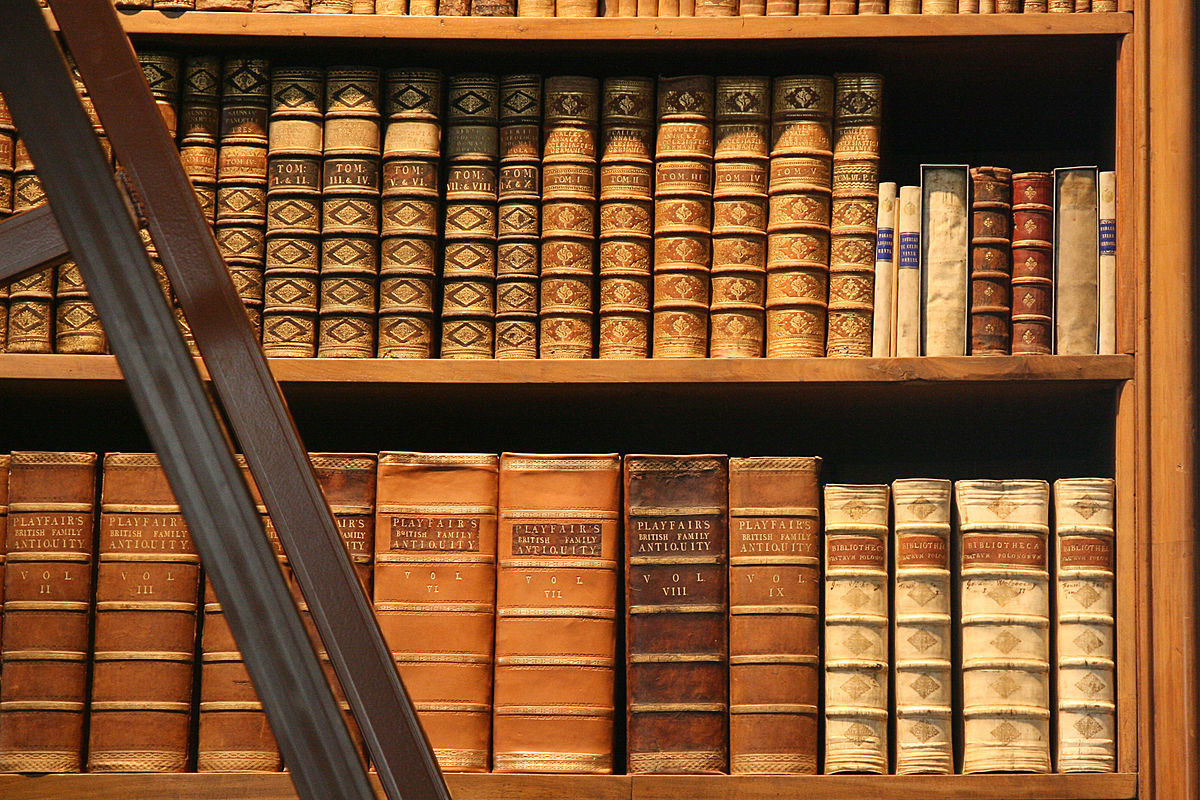 Until 31 August 2003 the project was paid for from House funds and operated in partnership with the Industry and Parliament Trust.  The maintenance of the website is now funded directly by the Department of Human Resources and Change of the House of Commons.

In September 2005 Bill took over as site editor, with Dick remaining in charge of job ads and taking an executive role. A separate Jobs site, w4mpjobs, was launched in early 2012, and a separate Training site went live in Spring 2012.

After nearly ten years w4mp.org moved to a new server running on the popular and powerful WordPress platform in 2012 and was completely redesigned in January 2015 and again in 2017.

Please let us know of any issues you have with the site, or any errors/omissions you notice.

A large number of people have contributed to the creation of the material on this website.  It was always intended to be a cross-party production and so it is, with input not only from the staff of MPs but from House of Commons staff as well.

And if you find typos or mistakes or things that are just plain wrong, we won’t be offended if you point them out to us.

Please do not hesitate to contact us with any suggestions or comments – email editor@w4mp.org or use the Feedback Form on the main site.

Please note that w4mp does not provide training or other services direct to staff.